Echogenicity is an independent Cornish Community Echocardiogram Service working solely in partnership with the NHS. We are currently working from eleven different clinic locations throughout Cornwall. 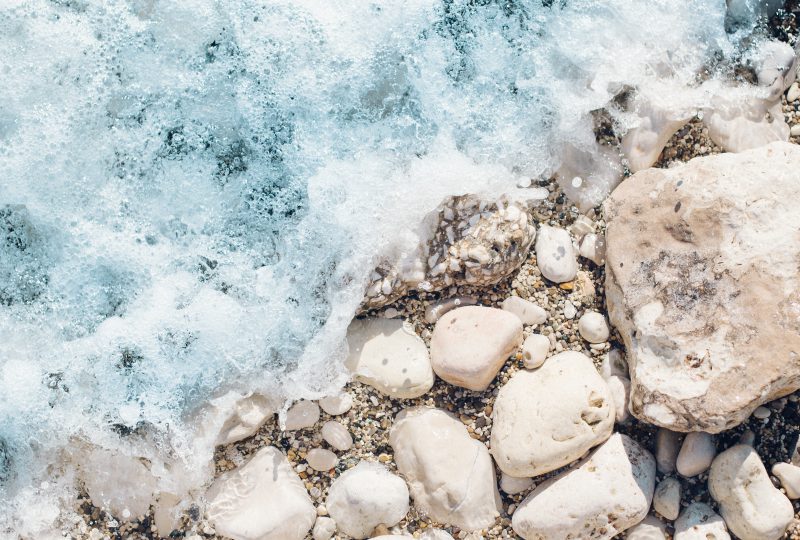 In January 2006 Echogenicity limited was formed. We won our first contract in September 2006, to remedy Cornwalls waiting list for echocardiography which was in excess of 18 months.

This contract was successfully completed in March 2007. A second contract was awarded in September 2007 to further reduce the waiting times for echocardiography in Cornwall. This contract was successfully completed in November 2007. Echogenicity has been providing the GP’s of Cornwall with a community echo service since 2007. We have averaged a two week wait during this time. Working solely within the NHS providing the GP’s and patients within Cornwall with a ‘Gold Standard’ Service, which is efficient, timely and local. Holding clinic’s in ten different location’s across Cornwall.

We have been running for over 13yrs scanning over 35,000 patients.

Our clinic locations throughout Cornwall: 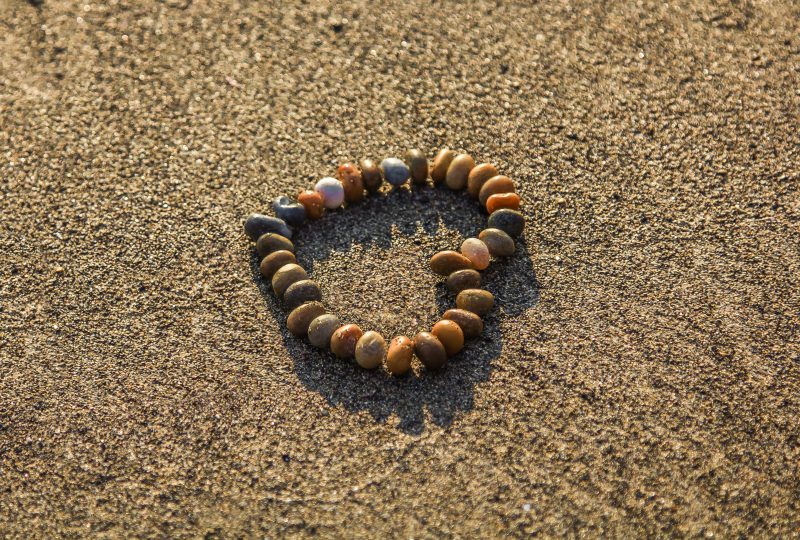 My name is Verity Williams-Curnow. I qualified as a Cardiac Physiologist in September 2000. I spent five years at the Royal Cornwall Hospital Trust Treliske Hospital, Truro where I completed my training and gained invaluable experience.

I am registered with the Royal Council for Clinical Physiologists, Society of Cardiological Science and Technology and have my British Society of Echocardiography accreditation.

I spent the next two years locuming as a Cardiac Physiologist at the South West Centre of Excellence Derriford Hospital, Plymouth. It was a fantastic experience working in such a large tertiary centre.

In January 2006, I registered Echogenicity Ltd. with Companies House. We won our first contract in August 2006 with the Royal Cornwall Hospitals Trust in November 2006. The contract was completed successfully at the end of March 2007.

Patients can find further information regarding our services in the following leaflet: 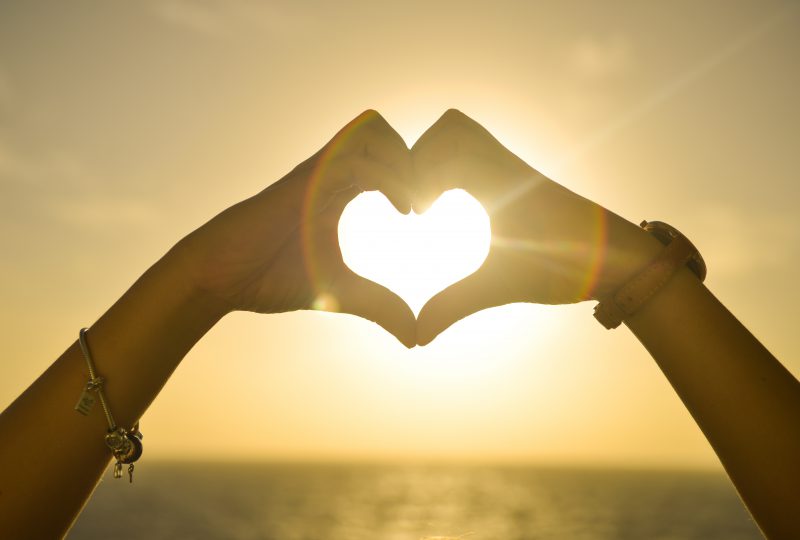